The Wale Wale Dancers performed yesterday at the popular Masai Market which is being held every thursday at the Junction Mall. The dancers have been training very hard for this event, which was noticeable during the show. The performance was split in to 6 rounds of dancing, during the hours of 9-17. These rounds of dances were also split in to three dances of traditional dance and three modern dances. The first performance started off with some singing (We are the world by Michael Jackson) by one of the members and dancers Callyn.

Just like the first time Wale Wale Dancers had a show at Junction Mall, they attracted a large gathering of people, not even the security guards could keep themselves from watching the great dancing.

Be on the lookout for the upcoming videos of the performance! 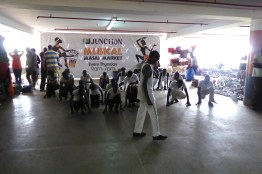 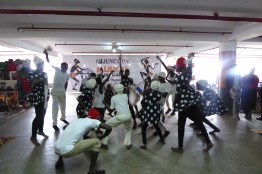 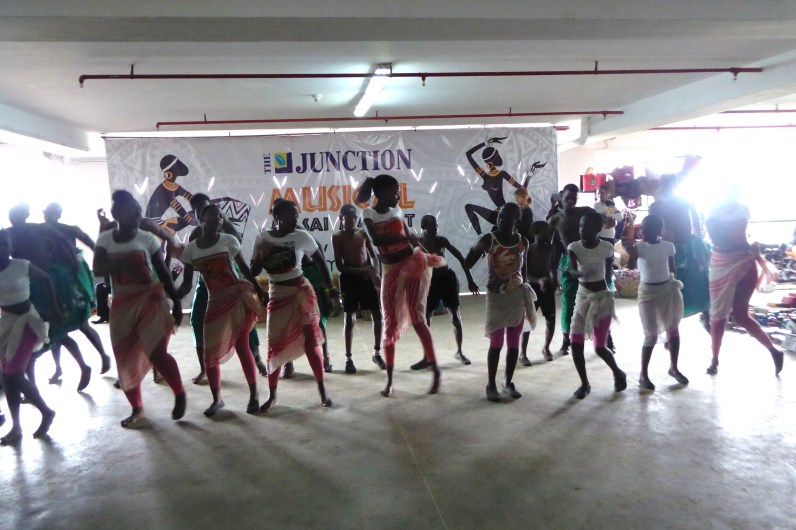